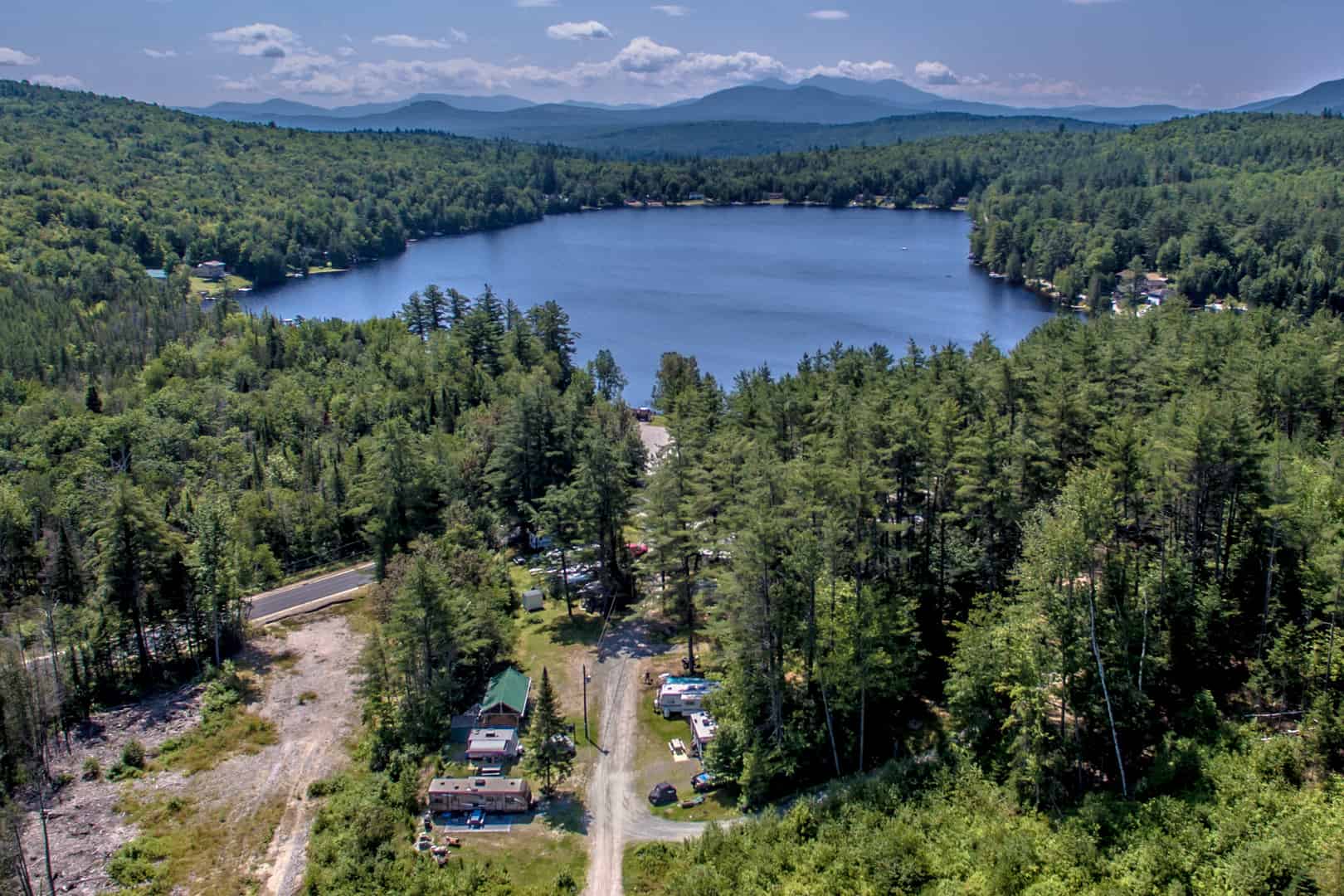 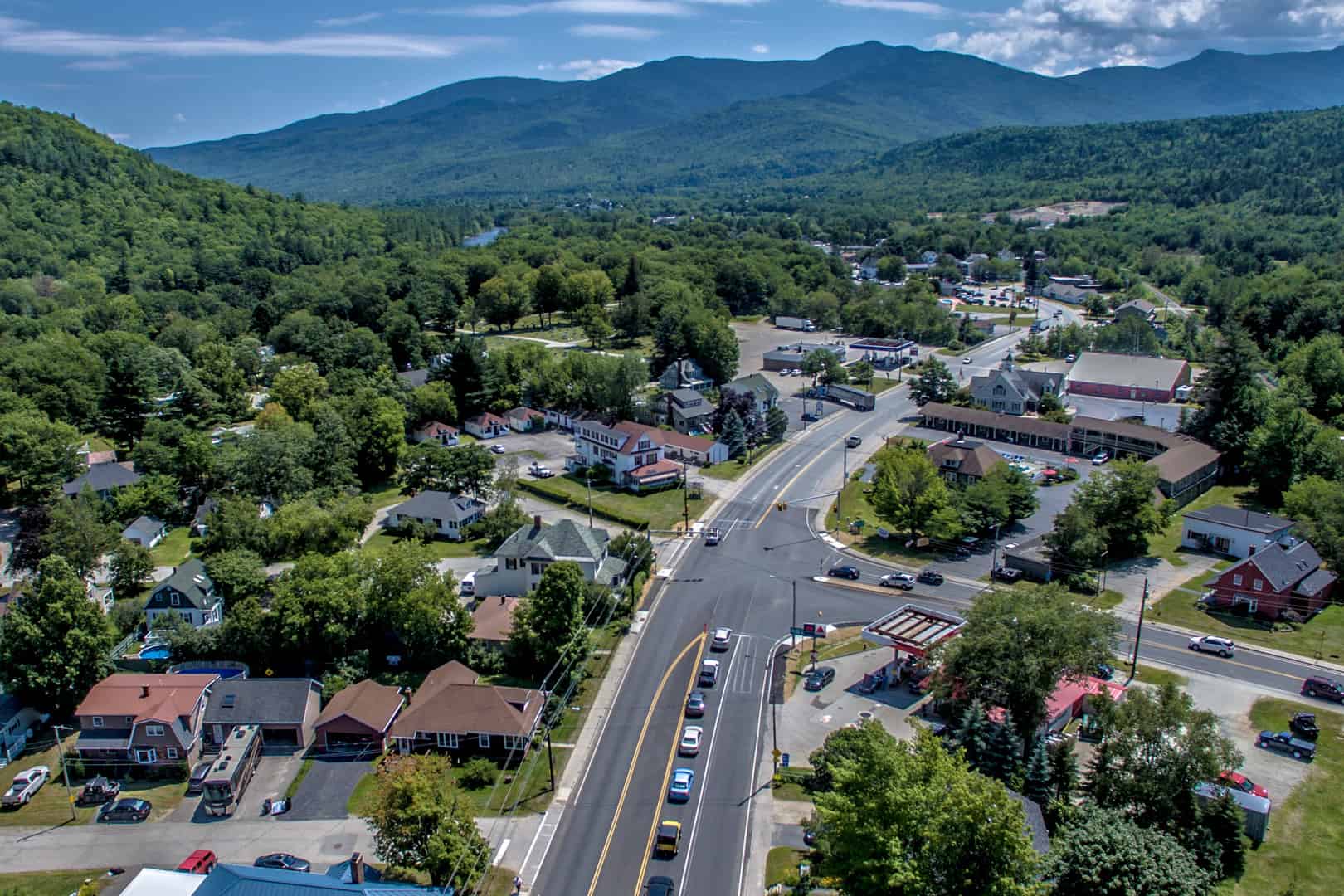 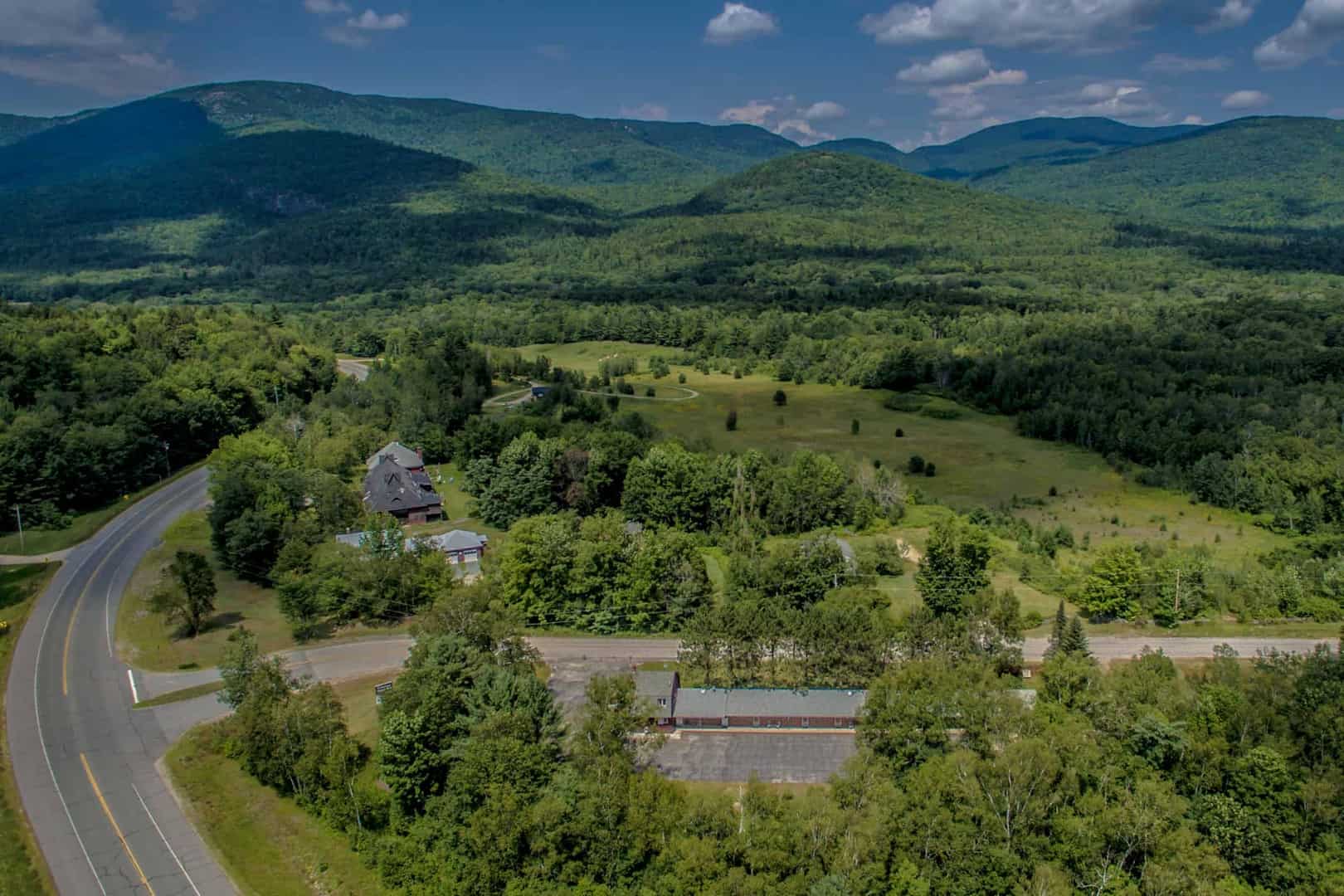 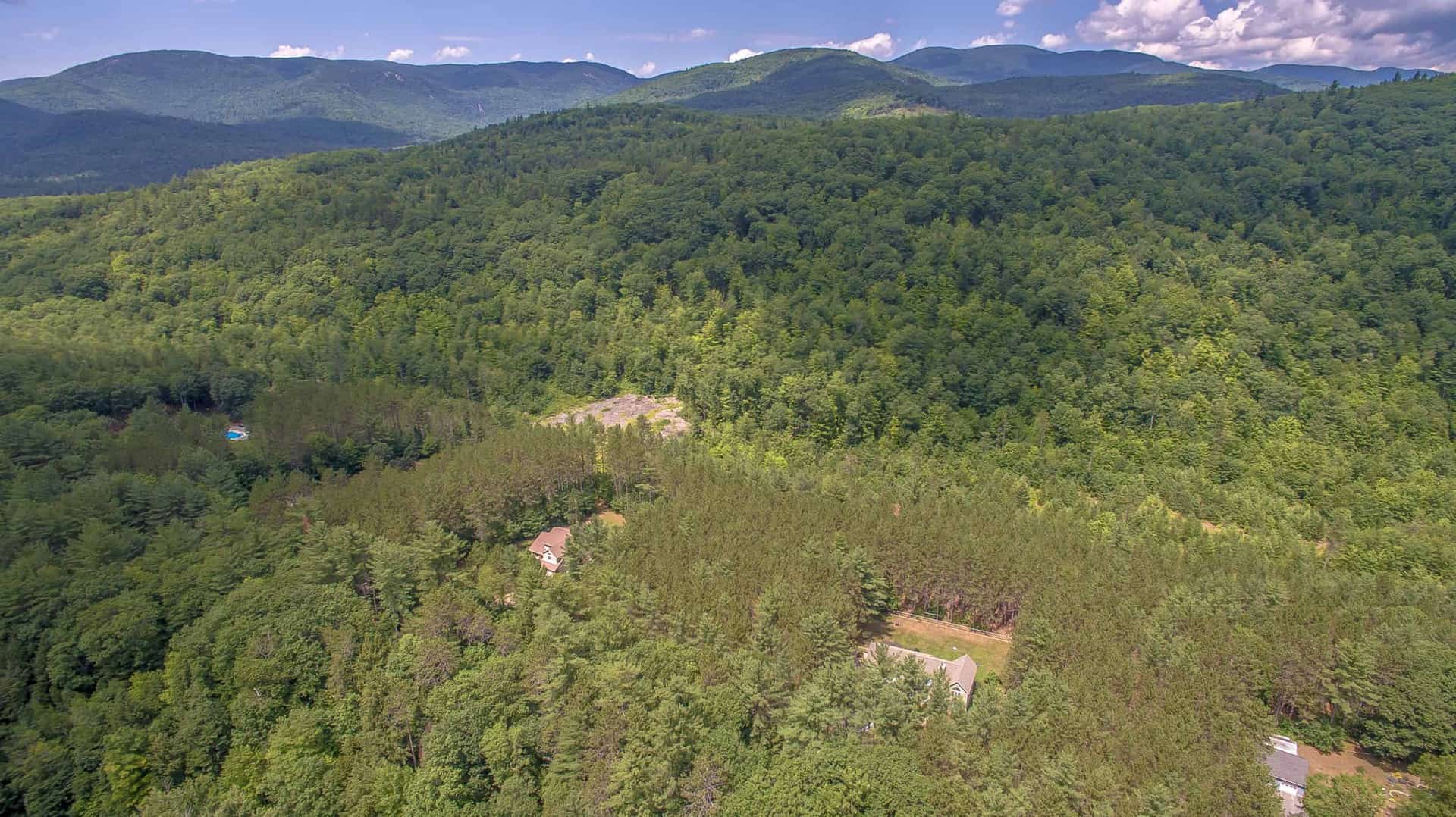 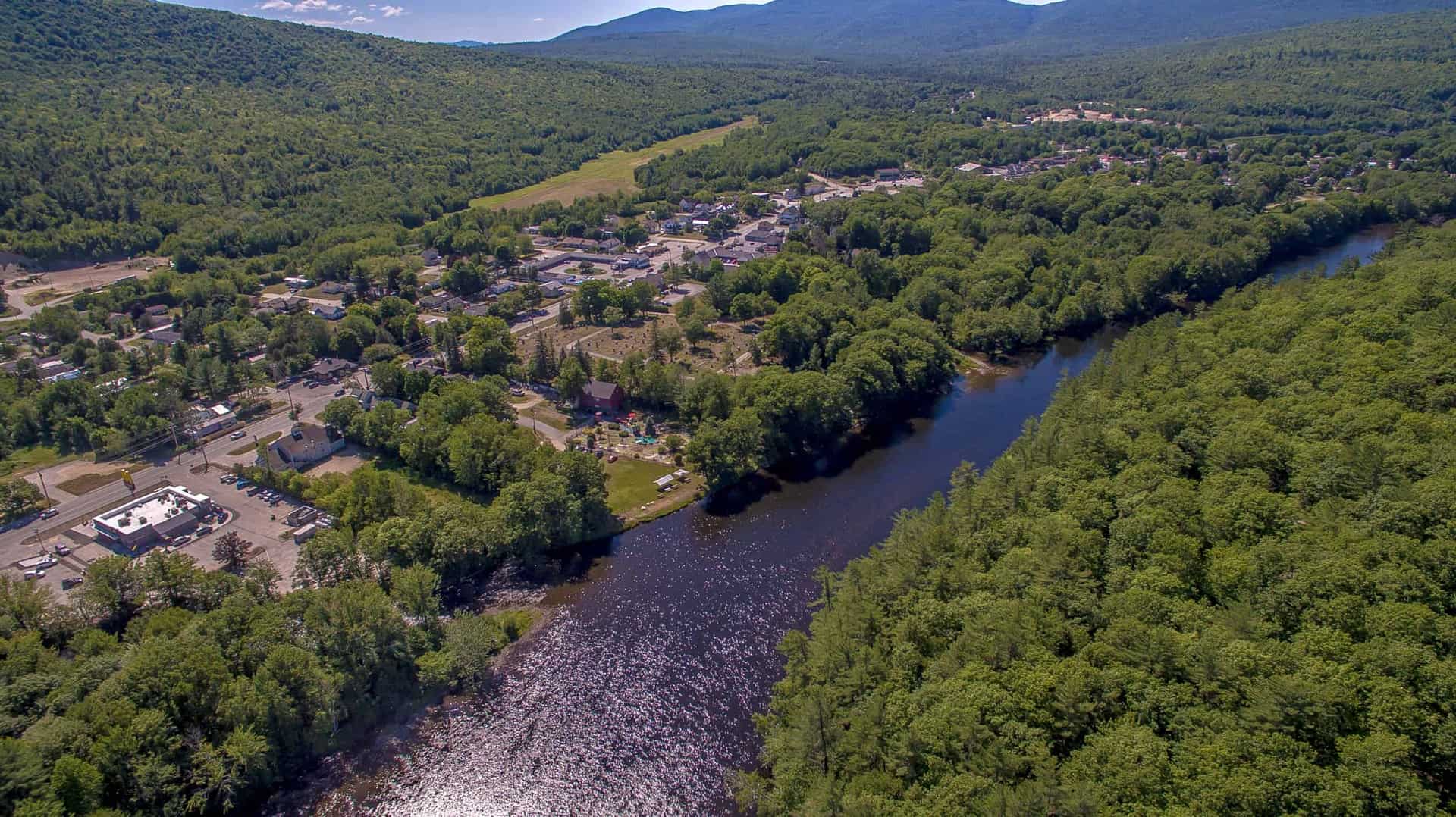 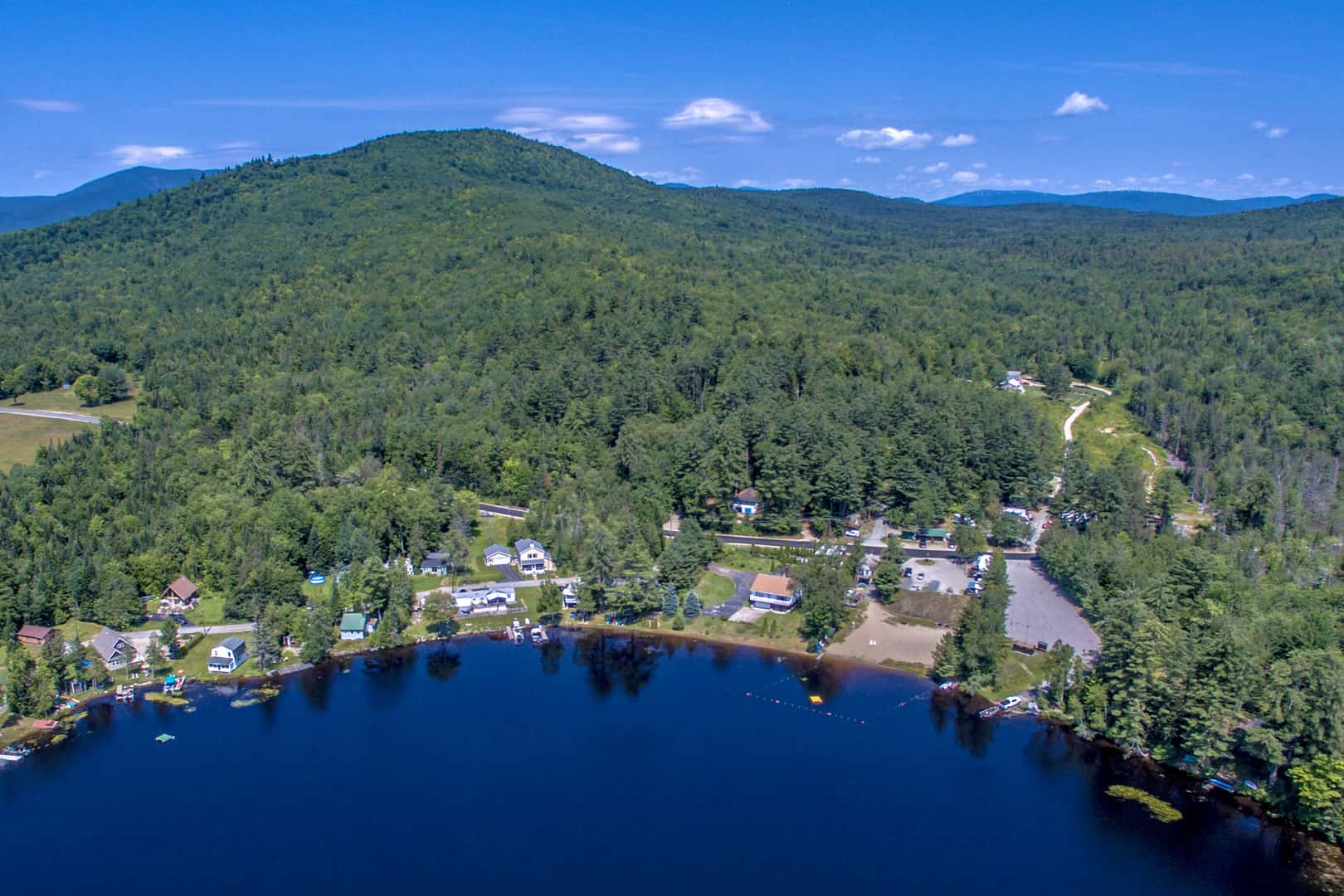 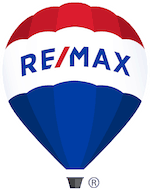 Steve started off his career in 2005 shortly after RE/MAX Northern Edge Realty opened an office in Berlin, NH.  As his career grew he had the opportunity to become a co-owner in 2007 and decided to do so. Since then he has been involved in the expansion of the firm into the Lancaster market and then into the Colebrook market.  Now offices have been opened in both Lancaster & Colebrook.  Steve understands what it’s like to be a landlord and business owner as he and his wife own several rental properties and a gift shop. His career has led him to handling foreclosure properties, which he now does in New Hampshire, Vermont and Maine.  He has a well rounded grasp of all aspects of the real estate market including multi-family buildings as well as commercial and owner occupied properties.

Log in to see your saved listings or edit your searches:

No account? Sign up now to save searches, listings, and get tailored listing notifications. It's free, opt-out anytime.